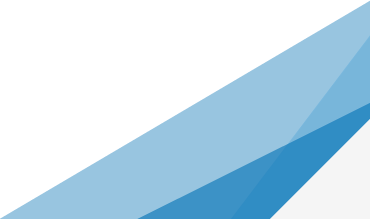 In 1997 after Karsai Holding Zrt aquired the majority of the shares the company became a leading player of the Hungarian food packaging industry.

Our main profile is pressure formed packaging production for food and chemical industries and production of small and big sized logistic trays, blisters , covers etc. for automotive , electronic and other industries.